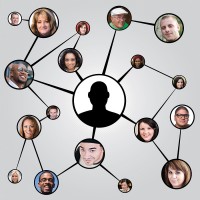 During a recent discussion with a group of managers and staff in a Queensland Public Service organisation, the issue of the VSP (Voluntary Separation Package) was raised.

The discussion immediately turned to the loss of knowledge and skills resulting from the departure of many long-serving public servants.  In some instances, these departures exacerbated skills shortages in a tight labour market where private sector competition was fierce.

The discussion then turned to the loss of corporate memory. As the people who took a VSP walked out the door, so too did the recollection of elements of corporate history – recollections that could only be achieved from personal vantage points.

Then, in a moment of disarming honesty, one person commented:

There is a real sense of loss.  These people were here one minute – having served 30, 40 or 50 years – then gone the next, often without any farewell, formal or informal.

The sense of grief in the ensuing silence was palpable.  Participants realised that there was a real sense of loss on an emotional level.

It was then that I was able to talk about what I termed the “Fractured Social Fabric” (FSF) of the organisation.   Each of these people who left were hubs within a network of social relationships that extended throughout the organisation and beyond.  With their departure, these connections were fractured and “black holes” emerged as personal connections were broken.   The question arose, without anyone speaking, “Who will fill the void in social relationships left by the departing people?” 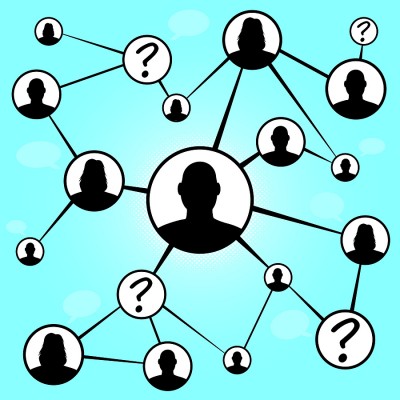 Who will fill the void?

Managers and staff present in the workshop came to realise that it was essential for the ongoing vitality of the organisation for each of them to take action to re-build these links and to create new links.  In this way, the torn social fabric could be mended and made even stronger.

There was recognition, too, that the need to rebuild the social fabric (along with the loss of knowledge, skills and corporate memory) was another impost on productive capacity.  However, the urgency of this social rebuilding task was felt strongly because it would determine the long-term productivity and responsiveness of the organisation.

The power of social networks

There is increasing recognition of the power of social networks, evidenced by the growth of online networks such as FaceBook.  Recent research has highlighted the influence of social networks in shaping our thinking, our lives, our norms and our actions.  Social networks are arenas of profound influence and they are alive and well in our public sector organisations (they were previously called “the informal organisation”).

Christakis’ visual representation of the forming and re-forming of a social network over 30 years leaves no doubt about the power of social networks to shape social norms:

Christakis concludes from this research:

It is the ties between people that make the whole greater than the sum of its parts…and so it not just what is happening to these people [in our social network]…that affects us, it is also the architecture of the ties around us.  Our experience of the world depends on the actual structure of the networks in which we are residing and all the kinds of things that ripple and flow through the network.

On the basis of this conclusion he argues:

I think, in fact, that if we realised how valuable social networks are, we would spend a lot more time nourishing them and sustaining them.

The impact of grief, along with the loss of positive social influencers, can damage the morale and spirit of an organisation.  Managers who are operating in a voluntary separation environment have to be proactive in re-building social connections.

One way to re-build the social network is to celebrate the contribution of those who have left as a result of a VSP – thus allowing the stories to be told and new connections and understandings to form.