Can We Afford Age Discrimination? 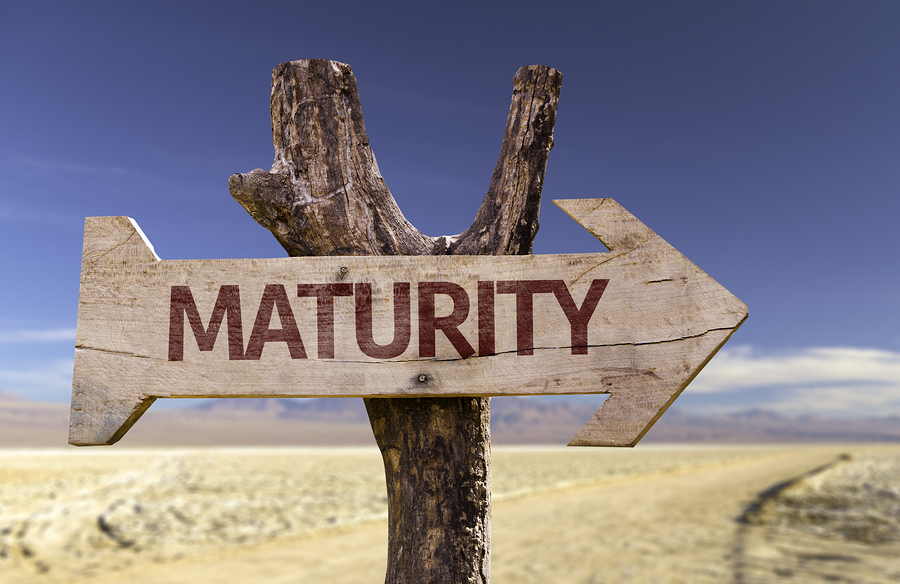 Back in 1909 when the Age Pension was first introduced, the average male retiring at 65 could expect to spend 11 years in retirement.  Nowadays retirement is likely to be 19 years – and that’s continually increasing. According to the Intergenerational Report, by 2055 the number of centenarians is tipped to reach almost nine times the number in 2014-15.  This means more of us can expect to spend up to 30 years in retirement, if we retire at 70.  And with the number of people in the traditional workforce supporting those who have left the workforce estimated to almost halve over the next 40 years, how are we going to support our older folk?

We’re being urged by the government to stay in the workforce longer to keep the economy growing.  But here’s the problem.  If I were to ask a random group of job seekers in their late 40’s onwards, whether age discrimination exists, the answer would surely be ‘yes’ – and this is backed by Australian and international research. Other studies have found that some recruitment agencies are reluctant to accept older workers as clients or recommend them to employers.  This is particularly prevalent with the Information and Communications Technology (ICT) industry, which is seen has having a youth-focused culture. Research shows that discrimination against older workers is one of the least acknowledged barriers to workforce participation.   With older workers out of work for longer periods than younger workers, it’s no wonder some of these job seekers just give up.

Australian Bureau of Statistics figures show more than 35% of job seekers aged 55 and over stopped looking for work because they believed potential employers thought they were too old. Reasons given for older people’s exclusion from the workforce are often cloaked in euphemisms such as being overqualified, being unable to fit into the current work team, lacking up-to-date skills (usually technology related), being inflexible, slow or unwilling to learn, or concerns about health and fitness. Age discrimination, real or perceived, can cause mature age people to ‘self-select’ out of the labour market leading to a reinforcement of the myth of ‘redundancy’, not to mention the greater pressure on our future economy. Our Federal Treasurer, Joe Hockey is well aware of the problem, stating recently that with an ageing population, age discrimination will only hold the nation back.

How do we tackle ageism?

Laws and incentives are a good start but the carrot and stick approach often results in tokenism, with attitudes remaining the same.  If we want to get serious about tackling ageism we need strong and influential thought leaders who are willing to challenge the ageist stereotypes and dismantle society’s underlying fears of growing old.  That’s no mean feat in today’s youth obsessed, celebrity-ridden world, which may have warped our perception of reality and ageing.  Research indicates we seek to distance ourselves from what we worry might be our own future when we are older – we fear the loss of physical and mental ability, of attractiveness, earning power, status and independence.  To achieve genuine change, we need to reform our beliefs about the value and contribution of older people in our world. There’s no better place to lead that change than at the grass roots level.

What can you do?

Each of us, no matter what our age, can individually and collectively challenge ageism to create an inclusive new world within our workplaces now:

Ageing is like death and taxes – it’s unavoidable!  And you never know how many of us will be one of those centenarians.  It’s up to us as individuals to consciously create a better experience in the workplace for our own sakes and others’.