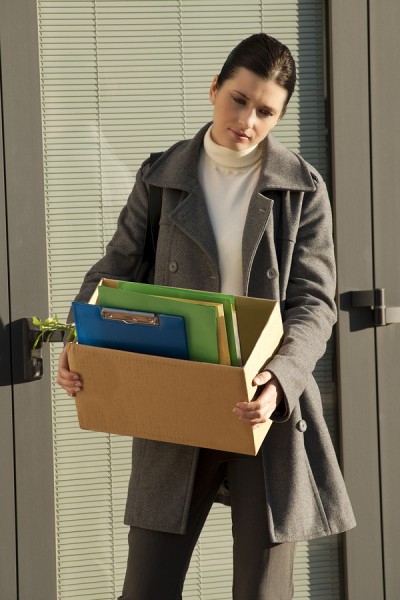 A female employee was sacked recently for malicious gossip about her employer’s sex life and drug use.  The employee in question made application under the Fair Work Act (2009) against the employer on the grounds of “unfair dismissal”.  Fair Work Australia reported the Commission’s decision to uphold the employer’s action to sack the employee.

Although the employee had been given performance feedback previously about work behavior relating to financial authorisations, the grounds for dismissal had been misconduct, not unsatisfactory performance.

There are a number of pertinent issues in this case that relate to reasonable management action taken in a reasonable way:

Employees must conduct themselves in a manner that respects the trust that an employer places in them.  From the employer perspective, it is important when taking disciplinary action, in relation to employee performance or employee misconduct, to be clear about the grounds for the action and to act in a reasonable manner.